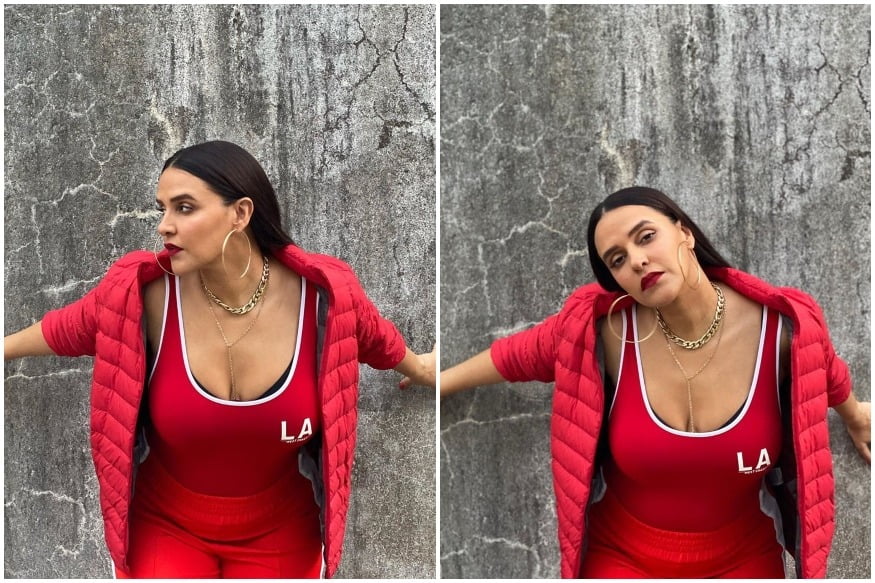 Trolls don’t let anything fade out from human memory. In the latest incident, Neha Dhupia is the target of attack. A somewhat old video clip from an episode of MTV Roadies Revolution, in which the actress is one of the judges on the show, has surfaced on social media. Now, she is being slammed by netizens for defending a girl who, according to her boyfriend, had been cheating on him.

The boyfriend, a contestant on the adventure reality show claimed that his girlfriend was cheating on him with five men, so he had slapped her. Neha’s reaction baffled netizens. The actress had said that it was the girl’s choice to be with whoever she wanted, but the man had no right to slap her.

Netizens labelled her a ‘fake feminist’ on social media. Memes, funny edits and sarcastic comments on the video clip are being shared on Twitter and Instagram. While many agreed that violence against women was not okay, they were not in support of Neha’s endorsement of the woman’s disloyalty.

When Bhumi Pednekar Was Thrown Out Of Film School Due To…

When Ranveer Singh’s Girlfriend Ditched Him For Aditya Roy…