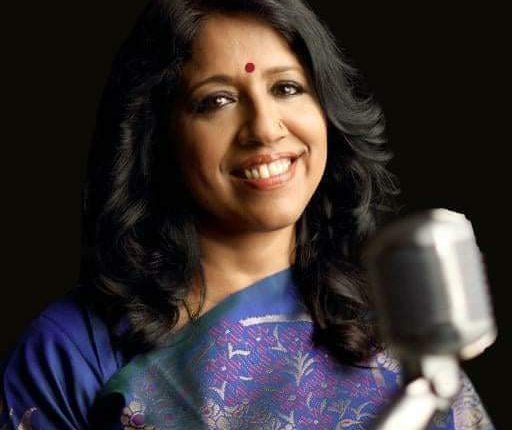 Bhubaneswar: Legendary singer Kavita Krishnamurthy turned 65 on Wednesday. From recording her first song at the tender age of 13 to winning Padma Shri, she became a household name over the years.

She has recorded more than 15,000 songs in 16 different languages and continues to perform on stage in her mellifluous voice. She also runs the Subramaniam Academy of Performing Arts, a music institute in Bengaluru with her husband Dr L Subramaniam.

Not many people know that Kavita Krishnamurthy lent her voice to numerous Odia songs since the 1980s. Here’s her journey in Ollywood:

Outlook, Teams Services Down In India