BollywoodCoronavirus
By OB Bureau On Jun 12, 2020 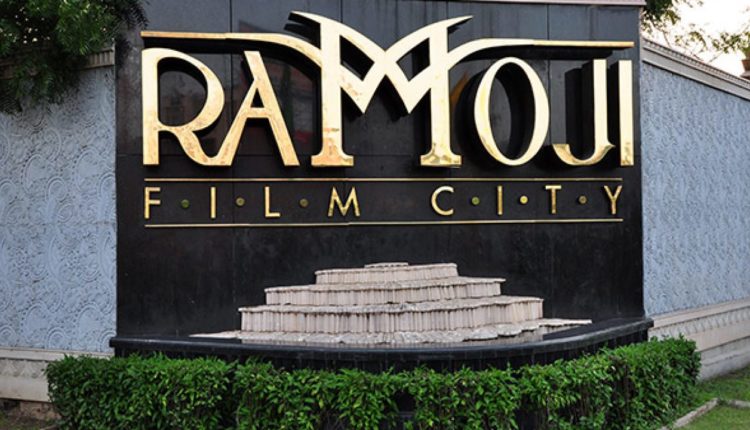 Mumbai: The coronavirus pandemic has thrown normal life out of gear and has put a halt on several activities, including shooting of films.

Even after getting the nod from the government to resume shooting, Bollywood producers and filmmakers are in a dilemma over restarting work in the city.

According to reports, filmmakers are leaving the lavish film sets in Mumbai and heading for Hyderabad’s Ramoji Film City for shooting their incomplete projects.

The reason for moving south, it has been learnt, is the 16-page stringent guidelines issued by the Maharashtra government for producers.

As per the state government’s directives, the cast and crew on the sets should maintain physical distancing and sanitize themselves often. The production house should provide sanitizers and PPE kits to the crew.

A trained nurse and two junior doctors should be present at the film sets during shooting. An ambulance should be kept ready as a precautionary measure. People aged above 60 years should not be allowed on film sets for the next three months. The shooting should be indoors and the studio has to be sanitized daily.

According to sources, the Mumbai filmmakers are not ready to shell out extra money for such stringent safety measures and are thus lining up at Hyderabad’s Ramoji Film City.

Moreover, as the Ramoji Film City is on the outskirts of Hyderabad, the threat of coronavirus is less there.

The John Abraham and Emran Hashmi starrer ‘Mumbai Saga’ will be the first film to be shot at the Ramoji Film City after the lockdown.