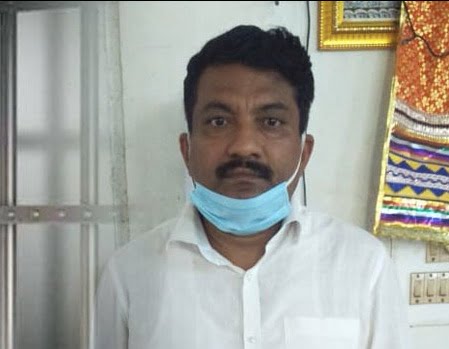 According to a press release, Khuntia, a resident of Hajuri lane under Puri Town police limits, along with other associates shot dead Taluchha Bhagaban Mohapatra alias Guna Singhari on August 22, 2012, over political and business rivalry.

Khuntia could not be arrested as he had obtained anticipatory bail from the Orissa High Court.

“After vacation of the stay order and on the strength of NBW, he was arrested on 12.11.2020 and forwarded to the court on the same day. Now he is in jail custody,” the release added.