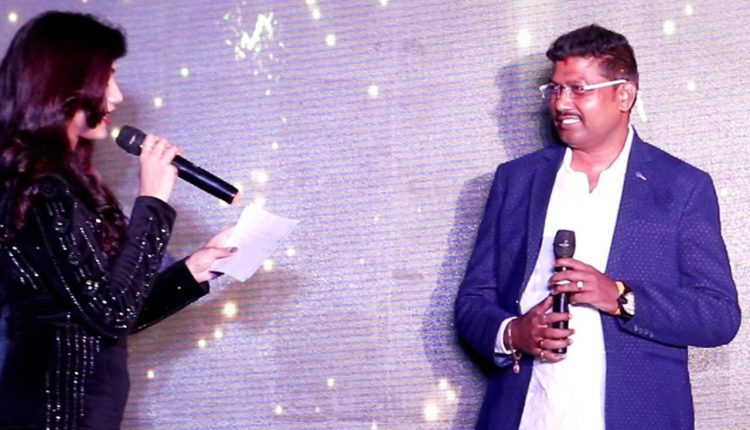 Bhubaneswar/ Mumbai: The music release of music director-composer Prem Anand’s second Bollywood movie ‘LuvUTurn’ will be held in Mumbai on Monday. The movie will hit theatres on November 22.

A love-triangle starring Ruslaan Mumtaz, Adhvik Mahajan and Purva Rana, the movie has two romantic tracks composed by Odisha’s “musical scientist”, as he is popularly known for continuously experimenting with different genre of music.

It is after a gap of four years that Anand has again collaborated with director Harish Raut. He had earlier composed Tuch Tu in Raut’s directorial debut in the Marathi movie Shortcut, a much-anticipated romantic thriller of 2015, and was much appreciated for the romantic number crooned by Swapnil Bandodkar and Anandi Joshi.

Anand had made foray into Bollywood music with Rahat Kazmi’s Dekh Bahi Dekh (2009).

Anand, who began his musical journey as a composer in an obscure opera, has already composed songs for 64 Odia movies in his 25-year-long career in Ollywood, beating the 57 movies record of legendary music composer Akshaya Mohanty, who also happens to be his favourite.

‘8/10 In Odisha Capital Happy With Their Sex Lives’