‘8/10 In Odisha Capital Happy With Their Sex Lives’ 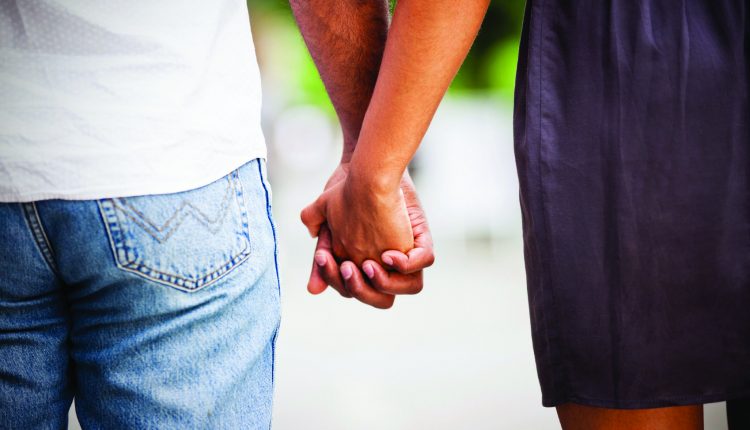 India’s attitude towards sex has changed over the past decade if the results of the 17th India Today Sex Survey are any indication.

In Smart City Bhubaneswar, 83.5 per cent of respondents reported that they were happy with their sex lives.

The survey, encompassing all genders and professions, across metro and smaller cities including Bhubaneswar, Jaipur, Indore and Chandigarh.

The numbers from the Odisha capital were quite revealing and shed light on the changing mindset of people in the otherwise conservative society.

71 per cent were open to talking dirty

74.5 per cent open to waking up to morning sex

57.5 per cent open to being blindfolded during sex

The major change was the age at which Indians were having their first sexual experiences-and the degree to which they are willing to talk about it. Significant percentage of respondents were also open to sexual experimentation and had broad-minded views on sexuality.

NIT Students To Get Direct Admission For PhD In IITs