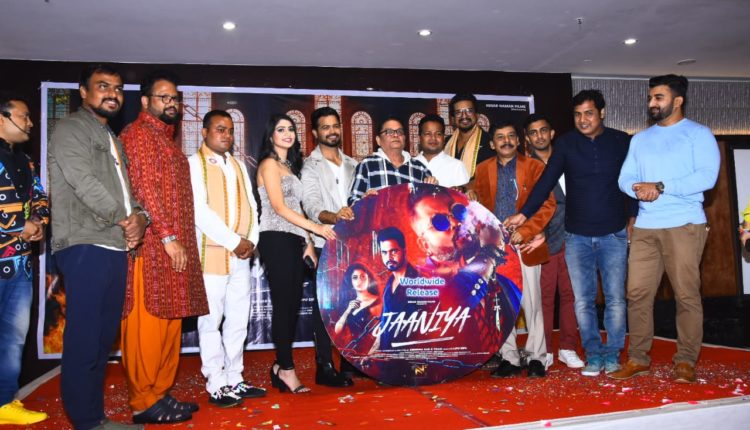 Bhubaneswar: A musical short film ‘Janiya’ was released as a “New Year gift to audiences” in the city on Sunday.

Produced under the banner of Nihar Naman Films, Tarang Chanel chief Shyama Prasad Mishra released the 15-minute-long film in the presence of  several dignitaries from the Odia film industry and the cast and crew of the movie.

The producers, Lipu Rout and Sipu Rout, have left no stone unturned to make the short film look beautiful and attractive just like a commercial movie.

Though it is a short movie, emphasis has been given on the story, music, acting, cinematography and all other parts of the movie, the producers said. 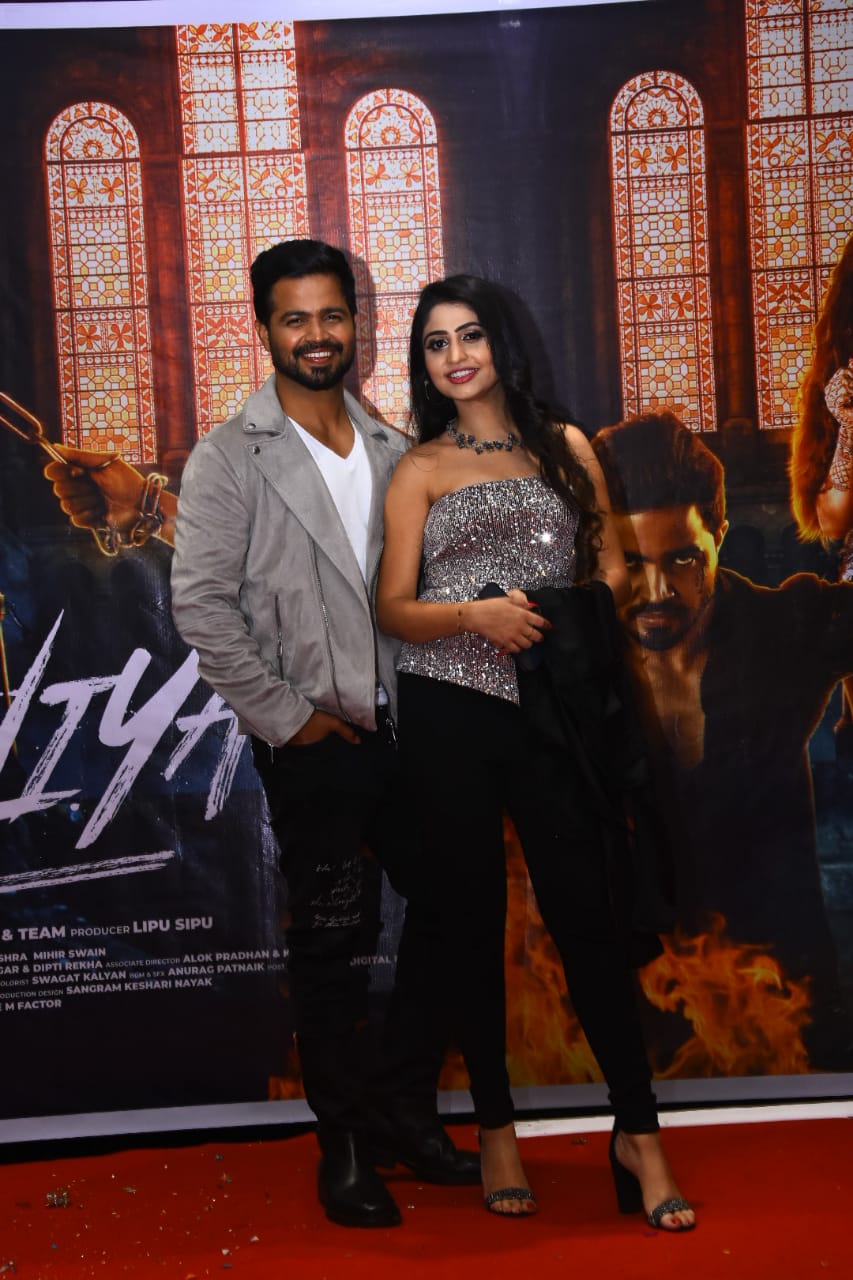 Krisna Kar has directed the movie. The story has been written by Pupun. The lyrics has been penned by Dr Nirmal Nayak while Sushil Dalei has composed the music. The camera department has been helmed by Dhrubananda Panda and Sourav Sobhan Nayak is the editor.

Maoists Release Commander Over 100 Hours After Ambush In…