Mutilated Body Of Youth Found Near Baramunda Flyover In Bhubaneswar 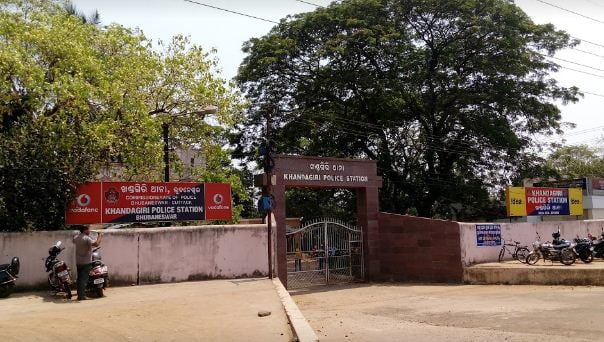 Bhubaneswar: The mutilated body of a youth was found lying near the flyover at Baramunda in the city on Sunday.

On being informed, Khandagiri Police reached the pot and sent the body for post-mortem. The identity of the deceased youth is yet to be ascertained.

An unclaimed motorcycle was also found at a distance from the body. Police sources said whether the youth died in accident or was murdered would be known after the post-mortem.

Police have started investigation into the case.