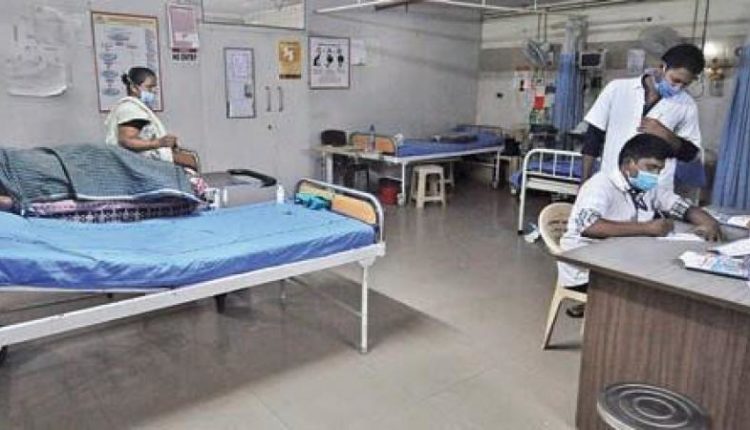 Hyderabad: At a time when people are reeling under the fear of COVID-19, a mystery disease has struck Eluru in Andhra Pradesh, sending the state government into a tizzy.

According to an ANI report, around 140 people have been discharged from Eluru Government Hospital after being treated for the mysterious disease.

A total of 227 people, including 46 children, have so far received treatment in the hospital after being infected with the mysterious disease.

The patients showed epilepsy-like symptoms like nausea and foaming from mouth.

The reason for the outbreak of the disease is still not known, but doctors at the government hospital said on Sunday that the situation was under control.

The West Godavari district Joint Collector Himanshu Shukla told PTI that it might be a case of viral infection as most of the patients had consumed tap water before falling sick.

What is known about the mysterious disease:

> The patients include elderly people as well as children.

> Blood reports of the patients are normal

No Link Between 5G Technology & Spread Of COVID-19,…