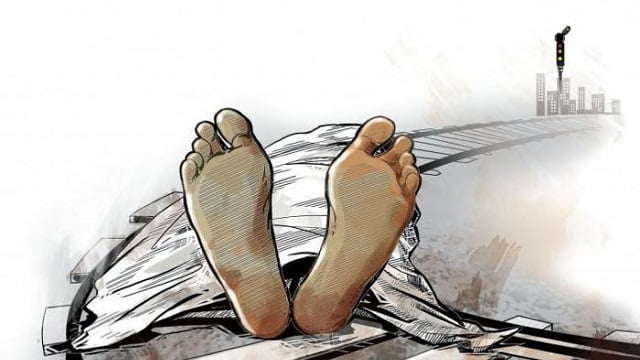 Bhadrak: A youth was found hanging in a guest house at Aradi Chakk in Bhadrak district on Thursday.

Police identified the deceased as Devi Prasad Champatirai, who was employed as a supervisor with Suguna Foods Company.

According to police, Champatirai had gone with his colleagues for a New Year feast on Wednesday night. He, however, left for his home without participating in the feast.

He was found dead under mysterious circumstances the next morning. Later, police reached the spot and sent the body for post-mortem to ascertain the exact cause of death.

Police said the circumstances that led to the man’s death was still unknown.