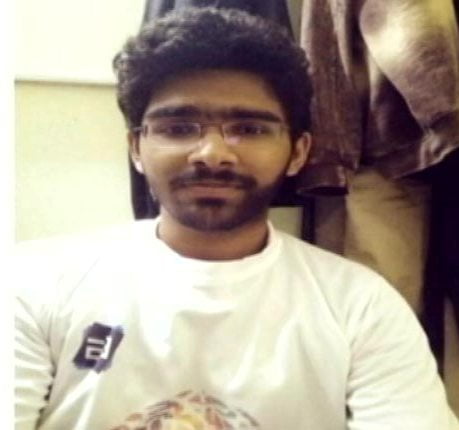 Bhubaneswar: A student of the IIT-Bhubaneswar reportedly died after falling from the top floor of the hostel late on Monday night.

He has been identified as Chirag Pravin Jain, a native of Pune in Maharashtra, a second-year student of Computer Science.

According to sources, Chirag was rushed to a private nursing home by the hostel authorities soon after the incident but the doctors declared him as brought dead.

The Commissionerate Police, who are investigating the incident, said that the cause of the death will be known only after they receive the postmortem report.

Bhubaneswar DCP Anup Sahu said that the police have registered an unnatural death case and begun an investigation to ascertain the cause of the death.

“We have informed the family members of the deceased and hand over the body to them after the post-mortem,” he added.

The institute, in a statement, termed the incident as “unfortunate” and said the parents of the deceased have been informed.

SOA, IIT-Bhubaneswar Only Odisha Institutions To Figure In…