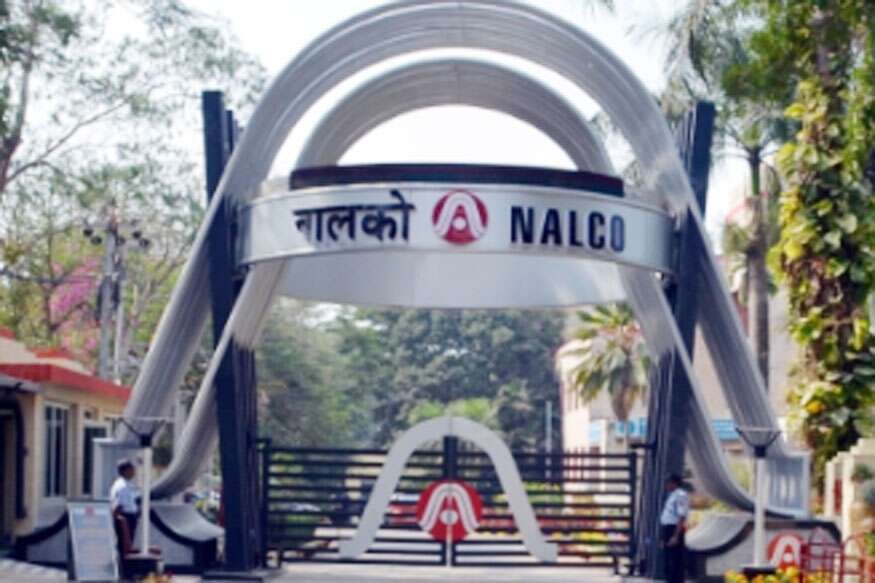 Angul: Barely hours after a senior official of NALCO died of COVID-19, his wife on Tuesday tested positive for the virus.

Informing this to mediapersons, Angul collector Manoj Kumar Mohanty said after the NALCO official, who was undergoing treatment at Veer Surendra Sai Institute of Medical Sciences and Research (VIMSAR) at Burla, tested corona positive on Monday, he was shifted to the COVID hospital at Talcher on Tuesday where he was declared as received dead.

His body was taken to Bhubaneswar in the afternoon for cremation at Satyanagar crematorium.

His wife, a lecture with VSSUT-Burla, was later found to have contracted the virus. She has been admitted to Ashwini COVID Hospital in Cuttack.

The collector further said a medical surveillance team visited the NALCO plant premises here earlier in the day and referred 15 employees of the plant, who had come in contact with the deceased official, to home quarantine.

He also said that the NALCO canteen where the staff had come in contact with the deceased, has been sanitized and shut down for two days.

“This the first COVID death in the district,” the collector added.

Groom Dead, Over 90 Guests Test Positive For COVID-19 In Patna

12 Test Corona Positive Ahead Of Bahuda Yatra Rituals In Puri