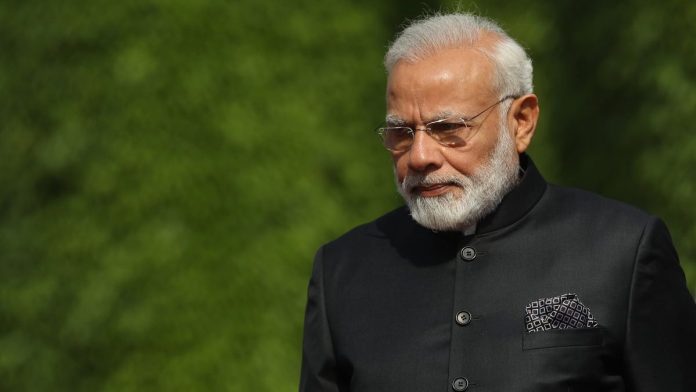 Prime Minister Narendra Modi never seemed as worried as he is now. He won the 2014 elections with a great deal of help from the media and TV news channels, but without a dedicated NaMo TV, which went on air recently.

He chose to make a televised address last week hailing India’s A-SAT success, well aware of the risk involved when the model code of conduct was in place.

Such examples do suggest that Modi may have sensed that his ability to cast a spell on his countrymen requires media assistance as well, news portal The Print said in an opinion piece.

The portal was critical of NaMo TV and said the launch of the channel was evidence of Modi’s worries when he has nearly 47 million Twitter followers, 15 million Instagram followers, dedicated WhatsApp groups, and the entire BJP chanting “Modi, Modi, Modi”.

“That Modi’s media messaging now centres on fear and insecurity rather than the NDA’s achievements, indicates the need for an overarching narrative to whip up emotions, one that will take attention away from unemployment, farmers’ problems…’’ etc., in the last five years.

Otherwise, why would PM Modi feel the necessity to take to the airwaves, last week, to announce the successful testing of India’s anti-satellite weapon in
space” the opinion piece said.

Dhoni To Run Cricket Clinics In Odisha In May