Close Shave For Odisha MP As Truck Rams Into Car 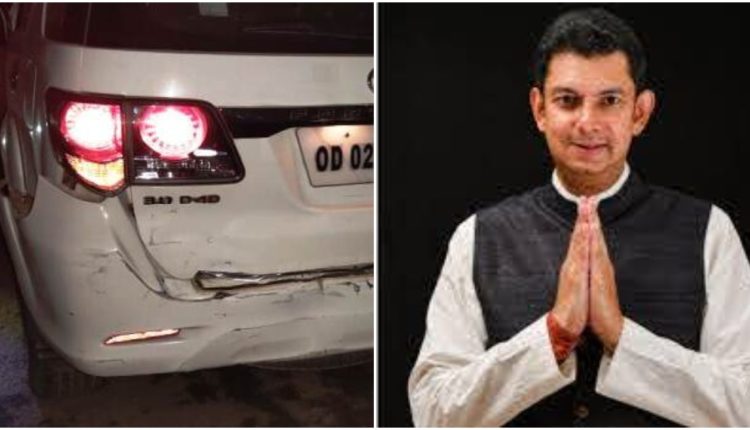 Sambalpur: The car in which Sambalpur BJP MP Nitesh Ganga Deb was hit by a truck on NH-49 near Kurada village under Deogarh police limits on Thursday night.

The Parliamentarian luckily escaped unhurt in the accident which took around 10 pm while he was returning to Deogarh after attending a Vigilance monitoring meeting in Sambalpur.

A representative of the MP informed that Ganga Deb, his PSO and the driver were present in the car, which was slightly damanged in the accident.

Meanwhile, police have registered a case in this regard. The driver of the truck has also been detained and is being interrogated, sources said

46 Children Infected In 3 Days: Work Begins On Paediatric COVID Hospital At VIMSAR In…