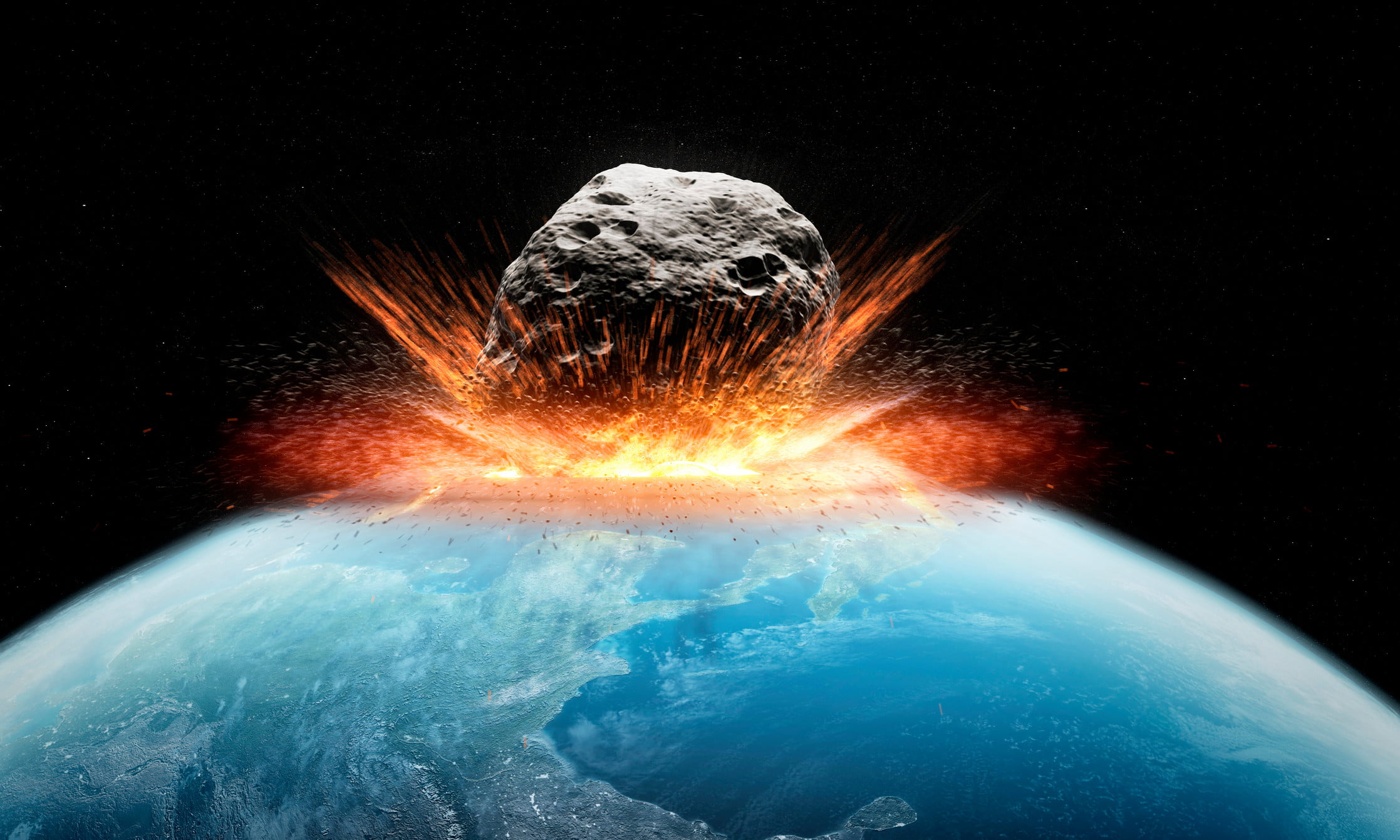 New York: National Aeronautics and Space Administration (NASA) on Sunday issued an asteroid warning. A massive aeroplane-sized asteroid is making its way towards Earth and may reach our planet very soon.

The 100-foot wide asteroid is expected to come 5.51 million kilometres close to the Earth.

According to NASA’s Center for Near Earth Object Studies (CNEOS), the asteroid is moving at a velocity of 7.93 km per second.

The asteroid has been designated as a ‘potentially hazardous object’ due to its close proximity, according to NASA’s Planetary Defence Coordination Office.

On Saturday, another asteroid — NEO 2022 QQ4 – went past Earth 5.93 million kilometres from our planet at its closest approach. That one was moving at 7.23 km per second, informed CNEOS.

Asteroids are enormous space rocks — left over from the formation of solar system about 4.6 billion years ago – that orbit the sun.

A spacecraft is launched into an asteroid’s core to deflect it from the original path.