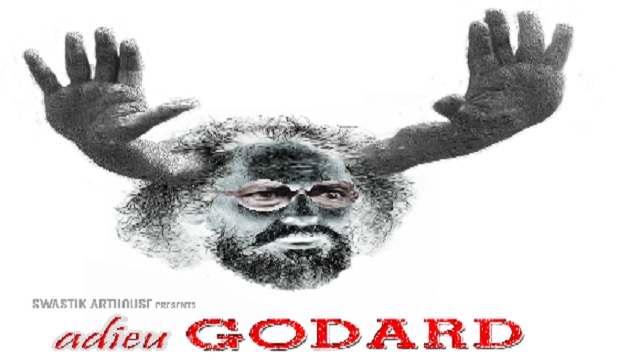 According to sources, people in the national capital will be able to watch the movie at PVR Promenade in DLF Promenade Mall in Vasant Kunj. The movie tickets can be booked at Rs 75 only as the day is being celebrated as National Cinema Day on September 23. Advance booking of the movie had already begun on the official website of ‘Book My Show’.

The film has been produced under the banner of Odisha-based production company Swastik Arthouse, in association with Kolkata-based Film Stop Entertainment and the French company Les Films de la Haute-Vallée.