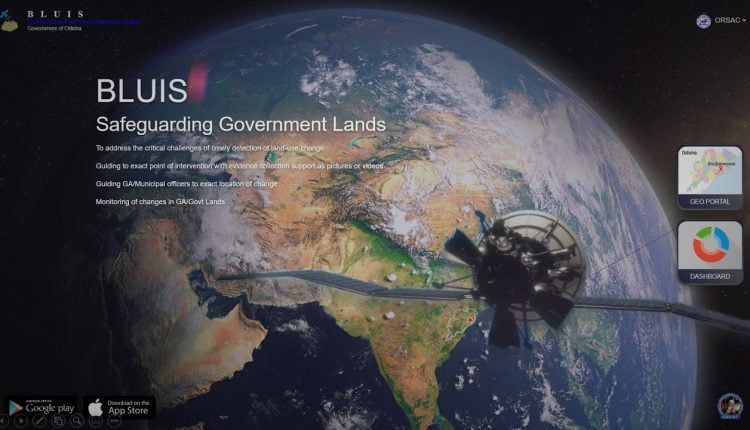 The award will be handed over at the 24th National Conference on e-Governance scheduled to be held on January 708 in Hyderabad, a press release said.

“BLUIS uses space technology and Artificial Intelligence to monitor changes on Govt lands and safeguard them. Odisha is a pioneer in using emerging technology in this field,” Chief Minister Naveen Patnaik had tweeted during its launch in July 2020.

BLUIS has geotagged all government land in Bhubaneswar and safeguards them using satellite imagery and AI. It helps detect unauthorized constructions on pieces of land, which are under the General Administration Department, BMC and Bhubaneshwar Development Authority, and sends alerts to enforcement authorities regarding illegal settlements and changes in land use.

In 2020, GO SWIFT (Government of Odisha Single Window for Investor Facilitation and Tracking) had won Silver for Excellence in Government Process Re-engineering for Digital Transformation.

What Are The Common Symptoms Of Omicron? SA Doctor Explains