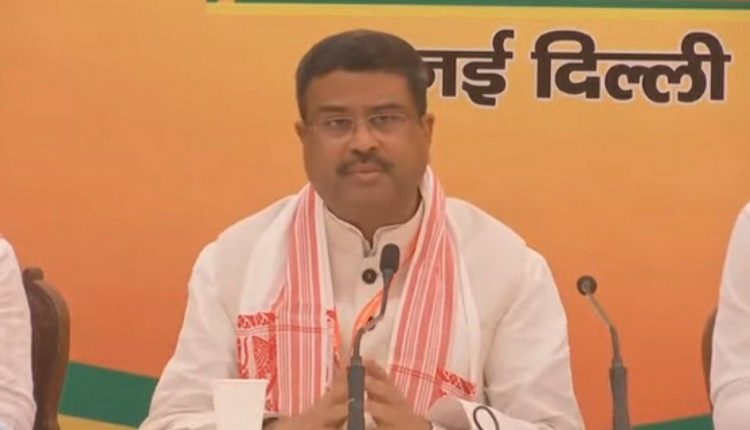 Speaking to media after conclusion of national executive meeting of the BJP in New Delhi on Sunday, said the party has drawn up plans to strengthen its support base in the three states.

He said after finalisation of the plans, strategy will be hammered out for ensuring BJP’s victory in next Assembly elections in those states.

Stating that the Assembly elections in five states next year topped the agenda at the meeting, Pradhan said the party condemned the violence during West Bengal elections recently.

Besides the elections, the meeting discussed food security, COVID pandemic, farmers’ welfare, national education policy and Jammu and Kashmir situation among other subjects.

NCB Summons Aryan Khan Again; Know Why He Didn’t Turn Up On Sunday