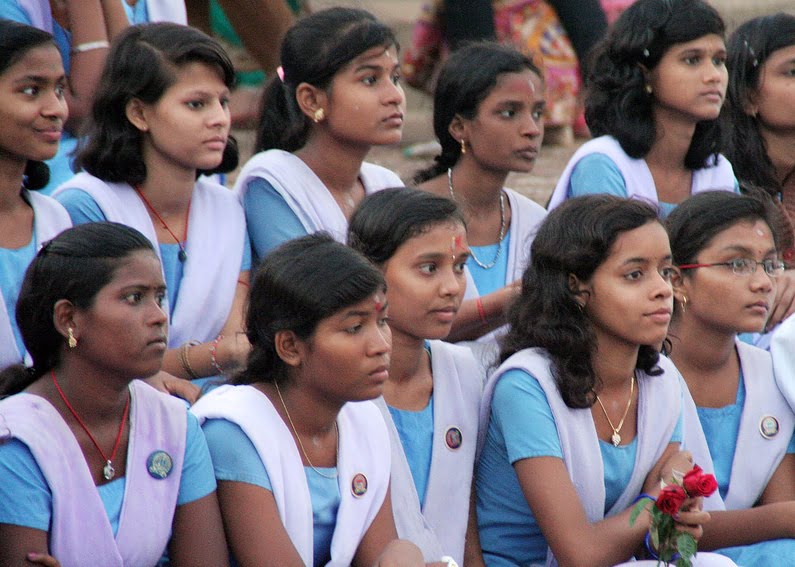 Bhubaneswar: On the occasion of National Girl Child Day, the Women and Child Development department has released a communication package to intensify actions in cases of discrimination and violence against girls and women.

The communication package has a set of animated videos and posters with Tiki Mausi, the mascot of the department. Developed in collaboration with UNFPA-India, the package aims to create awareness and change the mindset of the community with respect to women’s rights.

The government targets to gift a safer society for girls and women by addressing various forms of violence and discrimination against the gender in the society.

On the occasion of the #NationalGirlChildDay, @WCDOdisha released communication package to intensify actions for addressing various forms of discrimination and violence against girls and women.#TowardsaSaferSocietyForGirlsAndWomen@CMO_Odisha @MinistryWCD pic.twitter.com/X7TjjqDmiq

On child marriage the WCD department gives information on what is it, who can be penalised and under which Act and also mentions the punishment that the person violating the laws will have to undergo.
More importantly, Tiki Mausi gives out the phone numbers on which the case can be reported. Child helpline -1098, Police-100; Women helpline-181 oe whatsapp 7205006039; OSCW-8763543013

Similarly, in cases of domestic violence the mascot Tiki Mausi gudies the public as to against whom the case can be filed and what are the remedies under Domestic Violence Act-2005.

And, in cases of sexual harassment the cases can be reported to the internal committee of an organisation, local committee, criminal complaint can be filed at police station under Section 35 A and 509 of IPC; OSCW on the number mentioned above and women helpline.

Washington Sundar: A Warrior On Field, Pampered Son At Home