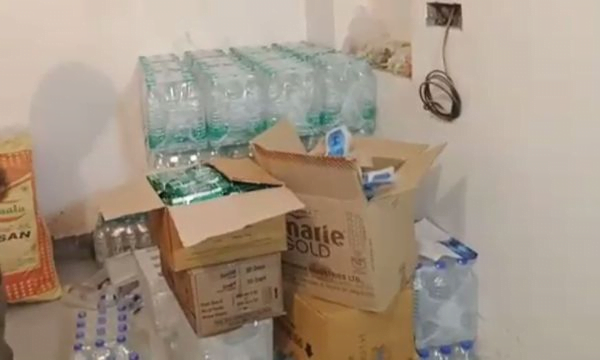 A day earlier on Saturday, police had busted a spurious sauce manufacturing unit at Ganesh Nagar.

Police had seized spurious tomato, chilly and soya sauce, which were supplied to different places of Ganjam district, said the sources.

The factory owner was selling those fake sauce in bottles with branded stickers, said police.