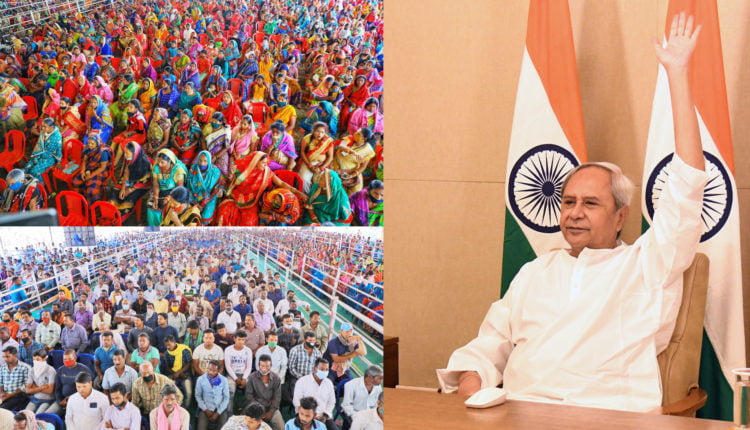 Interacting with the people of the area through video conferencing, Naveen said as part of the centenary celebration of Mahatma Gandhi’s first visit to Odisha in 1921, the state government will establish a model school at Beraboi in Delanga. Mahatma Gandhi had visited Beraboi in 1938.

He recalled the contribution of former Pipili MLA late Pradeep Maharathy to the development of Pipili-Delanga area.