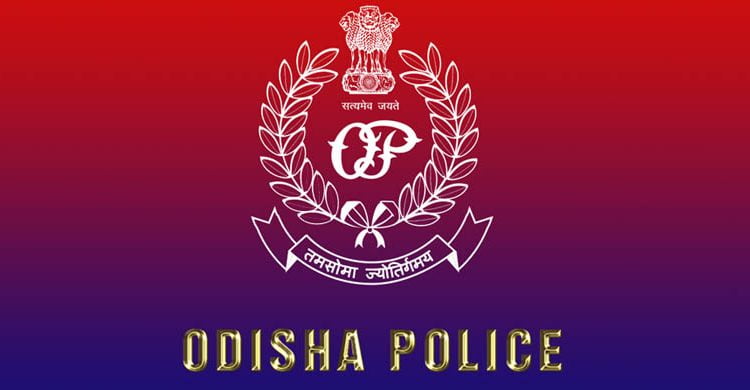 Bhubaneswar: Chief Minister Naveen Patnaik on Saturday approved the proposal for establishment of 36 new police stations in different districts of Odisha including one in Bhubaneswar.

The proposal was approved in view of the increased population and administrative needs. Naveen has directed to make these police stations operational soon, a release from chief minister’s office said.

The capital city would see the new police station in Maitri Vihar. Other 35 police stations will be set up in the following places:

“I hope that the efforts of Odisha Police will be strengthened in providing better services to people due to the establishment of 36 new police stations,” said the Chief Minister said.