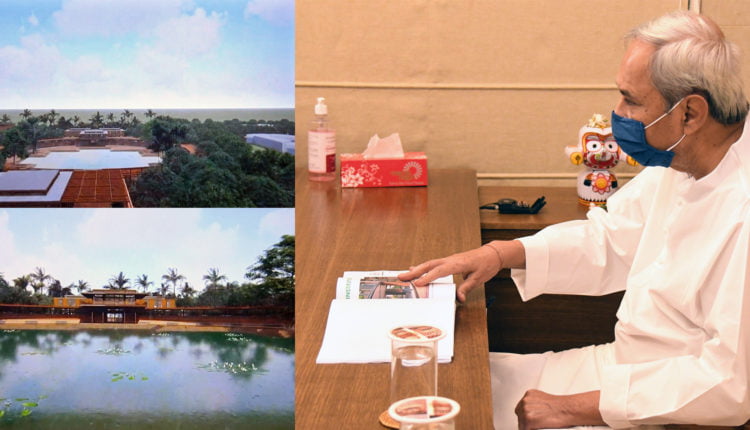 Bhubaneswar: Chief Minister Naveen Patnaik on Tuesday approved the architectural design of Odia University proposed to come up at Satyabadi in Puri district.

The Works department made a presentation on the designs of the university prepared in the format of Vana Vidyalaya set up by freedom fighter and litterateur Pandit Gopabandhu Das. The detailed project report will be decided at a meeting to be headed by chief secretary soon, a release from chief minister’s office stated.

The university will be dedicated to research in Odia language and literature which is one of the richest among the classical languages. Besides, it will endeavour to promote Odia language for international recognition.

Why Was Comedian Kapil Sharma On A Wheelchair?