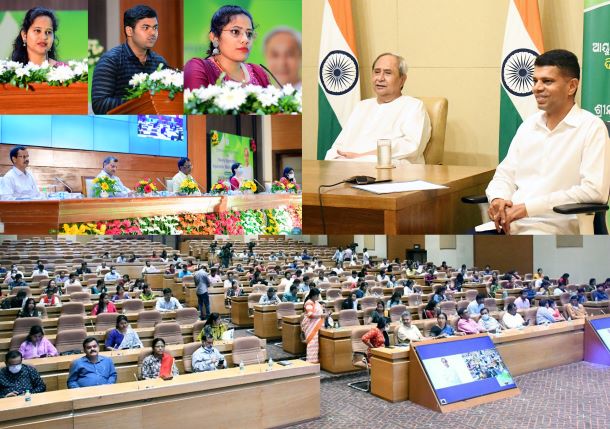 Speaking at an induction programme of 143 Ayurvedic medical officers in Bhubaneswar on digital mode, Naveen said the traditional knowledge of Ayurveda along with modern healthcare system has been helpful in making the healthcare system more effective.

“Ayurveda is centuries-old knowledge of life science that has been helping millions of people in leading a healthy lifestyle. This ancient knowledge along with the modern medical system has proved to be an effective tool for a healthy society,” he said.

Stating that healthcare has always topped the agenda of his government, the chief minister said ‘Sustha Odisha, Sukhi Odisha’ has been its guiding principle in healthcare. “For this, the government has been steadily increasing the budget for healthcare over the years. It has been pegged at over Rs 12,000 crore in the current financial year,” he said.

Naveen advised the newly recruited medical officers to follow the government’s principle that ‘every life matters’.