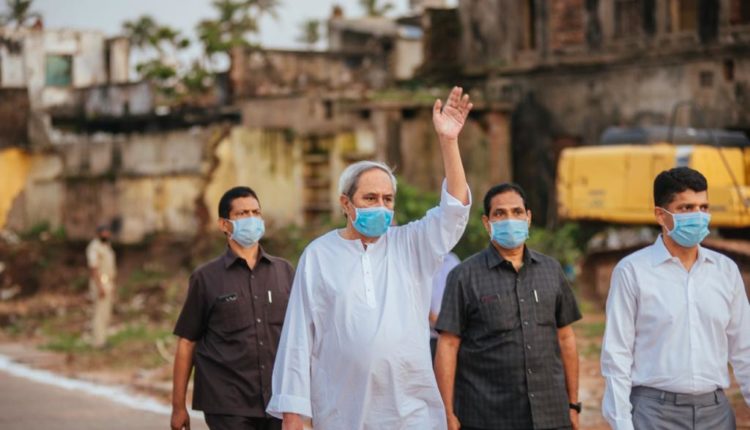 Bhubaneswar: Odisha Chief Minister Naveen Patnaik has been named as the most popular chief minister in the country in a survey conducted by a national media.

More than 30,000 people in all 543 Lok Sabha constituencies in the country were asked about their opinions on the chief ministers during the survey held in the last 12 weeks. They were also put other questions like their performance and personality.