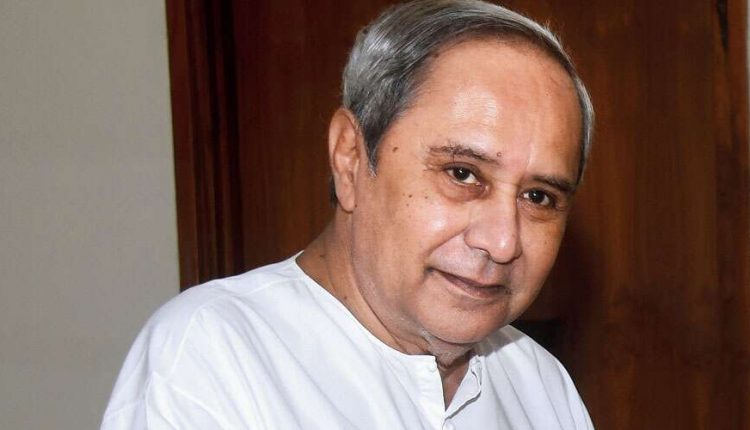 ‘Sesha Chithi’ is a compilation of 23 short stories reflecting the social, cultural and economic condition that prevailed in coastal Odisha half-a-century back. Well-known litterateur Ramachandra Behera has penned the prologue of the book.

‘Bhagabat Kathamruta’, based on spiritualism, has 44 chapters on different issues and subjects in Bhagbat Gita. Odisha Governor Prof Ganeshi Lal has put forth his opinion on the subject in the book. Both books are published by Bhubaneswar-based Apurva Prakashan.

Mohanty was the director of Information and Public Relations and public relations officer of the chief minister. Having special interest in literature, culture and journalism, he has earlier translated Bhagvat Gita into Odia.