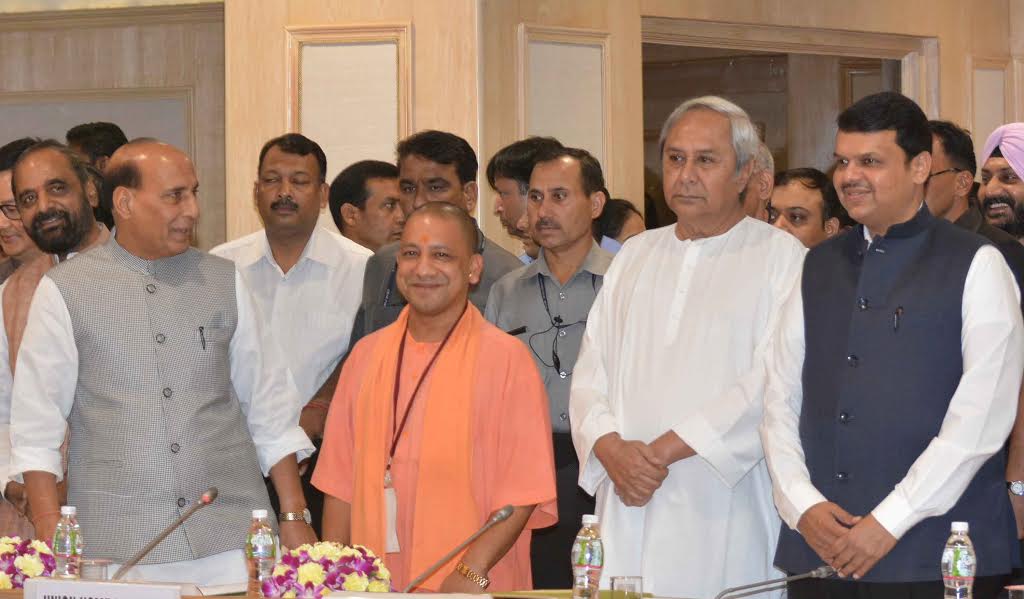 At a high-level meeting in New Delhi, the chief minister requested the Union minister to include Angul, Boudh and Sonepur in the Maoist-hit districts’ list.

Besides, raising the state’s demand to sanction Rs 142 crore for construction of Gurupriya bridge, Naveen sought two additional
battalions of central armed police forces to tackle Maoism in Odisha. He also demanded for establishment of 518 mobile towers in the Maoist-affected areas of the state.

Chief ministers of ten Maoist-hit states attended the meeting, where strategies to deal with the Red ultras was discussed.