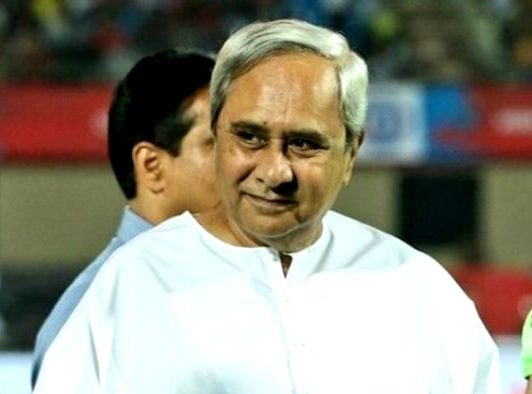 Bhubaneswar: Governor Ganeshi Lal on Wednesday administered the oath of office and secrecy to the BJD president Naveen Patnaik as the Chief Minister of Odisha for the fifth term.

The Chief Minister took the oath at the grand swearing-in ceremony at the Idco Exhibition Ground in presence of eminent dignitaries.