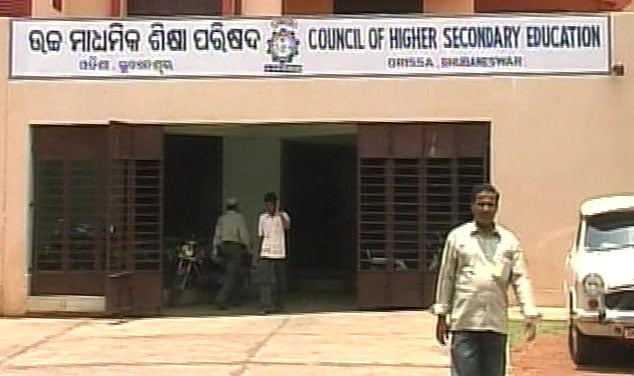 Bhubaneswar: The results of the annual Plus II Science examination in Odisha is most likely to be announced this week, sources in the Council of Higher Secondary Education (CHSE) said.

A senior official of the Council on Wednesday said that while the online evaluation of the Science papers has been completed on Tuesday, it will take at least 2-3 days to process the mark lists.

The official, however, said that the Council has given priority on the announcement of error-free results.