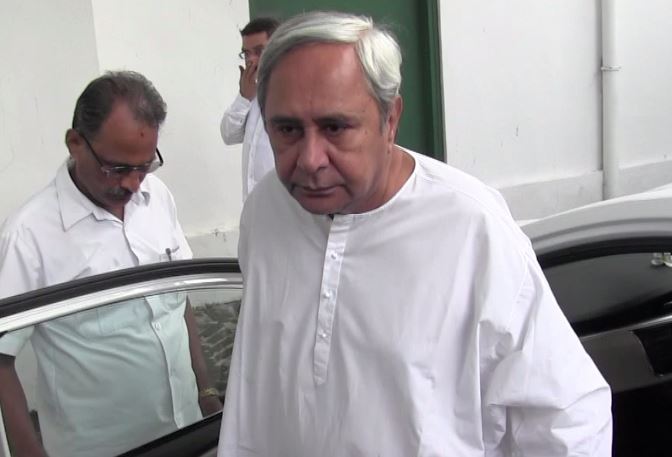 “I impressed on the minister (Nitin Gadkari) to finalise the tender processes and complete pending critical works on National Highways in Odisha involving six stretches and road length up to 585 km,” the chief minister told mediapersons after the meeting.

The CM also urged Gadkari for construction of flyover at Khandagiri in Bhubaneswar and at Gohira Chhak leading to Infovalley-2 near Khurdha on NH-16, to declare 12 roads having a length of 1193 km as NH approved by the Government of India in 2015-16 and 2016-17 and lastly to approve 30 eligible state roads of 2483 km length as new national highways as per proposals submitted in December, 2016.

“Gadkari said he will certainly see that all these projects are expedited,” Naveen added.

1 killed, another hurt in lightning strike at Kendrapada

From Devi Pithas to pandals, changing face of Durga Puja