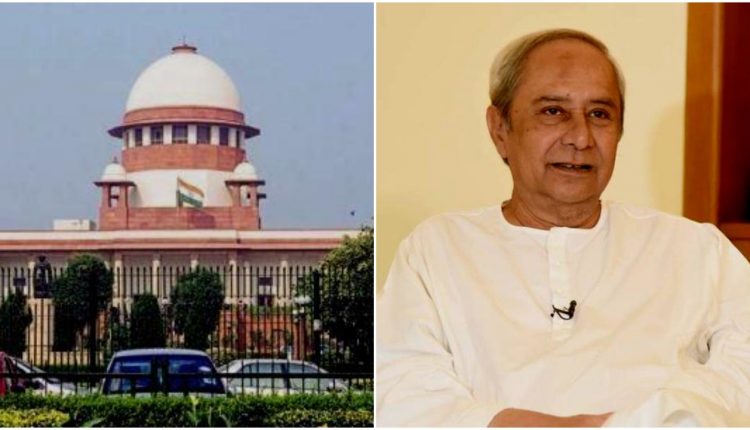 Bhubaneswar/Cuttack: While the Supreme Court began delivering its verdict in the Ayodhya temple-mosque title suit on Saturday, Chief Minister Naveen Patnaik has appealed to the people to accept the verdict of the apex court with a spirit of fraternity.

Ahead of #AyodhyaVerdict, appeal to everyone to accept the judgement of Honourable #SupremeCourt. Let us continue to live in peace and harmony. The spirit of brotherhood is the hallmark of our secular fabric.

A five-member Supreme Court bench headed by Chief Justice Ranjan Gogoi and Justices SA Bobde, DY Chandrachud, Ashok Bhushan and Abdul Nazeer will deliver the verdict in the Ayodhya temple-mosque title suit. The verdict is expected to bring about a resolution to a decades-old dispute that even resulted in the demolition of the Babri mosque in 1992.

While security has been beefed up in some states to ward off any untoward incident following the verdict of the Supreme Court, the Odisha Police has also taken similar measures.

The commissionerate police in Cuttack has made elaborate arrangements to maintain law and order in case of any violent incident. “We have deployed 18 platoons of police in the sensitive areas and enhanced patrolling,” Cuttack DCP Akhileswar Singh told the media here.

He also said that the police had two meetings with the two communities and requested them to maintain peace and harmony and they have assured that there will be no untoward incidents.