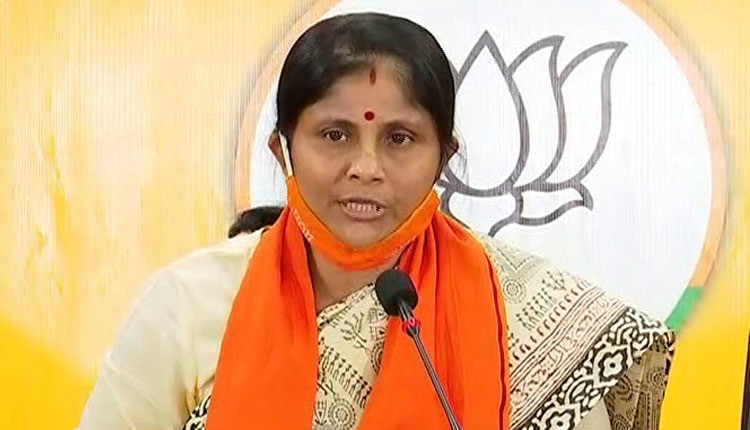 Bhubaneswar: Continuing its pressure on the state government over murder of five-year-old ‘Pari’ in Nayagarh district, the state unit of the Bharatiya Janata Party (BJP) has threatened to launch a statewide agitation if the case is not handed over to the CBI for investigation.

Speaking to media persons, BJP Mahila Morcha leader Smrutirekha Patnaik said the government must remove minister Arun Sahoo from the Cabinet for his alleged involvement in shielding the perpetrators of the crime. If the demands are not fulfilled in 48 hours, the party will launch protests across the state, she warned.

Patnaik said if the government sincerely wants a fair probe into the case, it should hand over the probe from the Crime Branch to CBI. “Prime accused Babuli Nayak and his accomplices should be arrested and steps taken against erring police officials,” she said.

Earlier, minister Sahoo welcomed the government’s decision to hand over the probe to Crime Branch. “In my political career, I have never supported any kind of violence. I welcome the Crime Branch probe and hope that justice will be delivered. I want to see that the family of Pari gets justice,” he said.