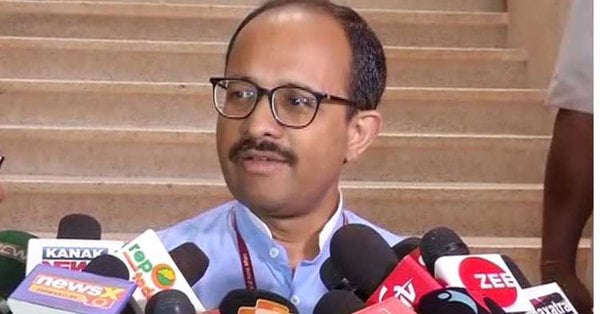 Bhubaneswar: The National Disaster Management Authority (NDMA) on Thursday lavishly praised the Odisha government for its preparedness of Cyclone Fani.

“The manner in which the state government and the people had prepared themselves to deal with the cyclone has been widely praised across the country and the world,” NDMA member Kamal Kishore told reporters after a meeting with senior state government officials at the State Secretariat after winding up the three-day tour to the cyclone-hit districts to assess the extent of the physical loss.

“Whichever affected village we visited, we found that the people had received an early cyclone warning. The district administration swung into action and evacuated the people living in the low-lying areas. Besides, there was proper use of cyclone shelters built under the NDMA’s National Cyclone Risk Mitigation Programme. Also,  trained Aapda Mitra volunteers in the cyclone-hit districts did a commendable job,” the NDMA member pointed out.

Talking about the post-cyclone restoration work, Kamal Kishore said a lot of work is left to be done in the energy sector. “On behalf of NDMA, we are ready to provide technical assistance to the Odisha State Disaster Management Authority (OSDMA),” he pointed out.

The NDMA member also said that taking note of the damage to several houses during the cyclone, the meeting laid emphasis on the change in the construction design of the houses and buildings to make them disaster-resilient.

Among others, the meeting also discussed the improvement in the telecom and energy sectors.