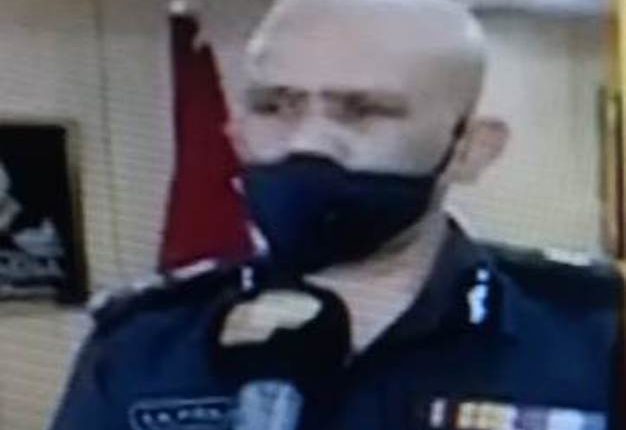 New Delhi: With the further advance of Cyclone Amphan towards the Odisha coast, the National Disaster Response Force (NDRF) is kept in readiness in the vulnerable pockets in the state.

NDRF Director General Satya Narayan Pradhan said that in consultation with the Odisha government, 10 teams were deployed in the vulnerable pockets in the north coastal districts by Sunday evening. Two additional teams from Mundali have also left for their respective destinations, he added.

Overall, 12 NDRF teams stationed in the seven districts of Puri, Jagatsinghpur, Kendrapara, Jajpur, Balasore, Bhadrak and Mayurbhanj will resume their work while eight teams will remain on standby at Mundali for deployment if required, he added.

Stating that one additional team has been sent to Balasore and Bhadrak districts, Pradhan said that the state government and the district administrations will decide the exact location for the deployment of the NDRF teams. “We will give full support to the state government. The NDRF teams in these seven districts have already started an awareness drive,” he added.

Pradhan also said that in view of the outbreak of the COVID-19, the NDRF teams have stepped up campaign to make the people aware of the social distancing norms during the cyclone. “This is for the first time that we are simultaneously facing two challenges related to COVID-19 and the cyclone,” he pointed out.

On the preparedness of the NDRF for the Cyclone Amphan after it intensifies into a super cyclone later in the day, Pradhan said that the first priority will be to safeguard the lives of the people. “We have begun the process to evacuate people from vulnerable areas to safer places. After the passing of the cyclonic storm, our next priority will be to restore normal life in these affected districts like removing the trees from the road,” he informed.

He further said the Air Force, Navy and Coast Guard are on standby to provide necessary assistance. “We are working in coordination with the Indian Army and other agencies. Moreover, the Home Minister and the cabinet secretary will have a meeting on Cyclone Amphan in the afternoon and the NDRF will decide its next course of action on the basis of the decision to be taken at the meeting,” he said.

Saudi Arabia To Ship 80 Metric Tonnes Of Oxygen To India