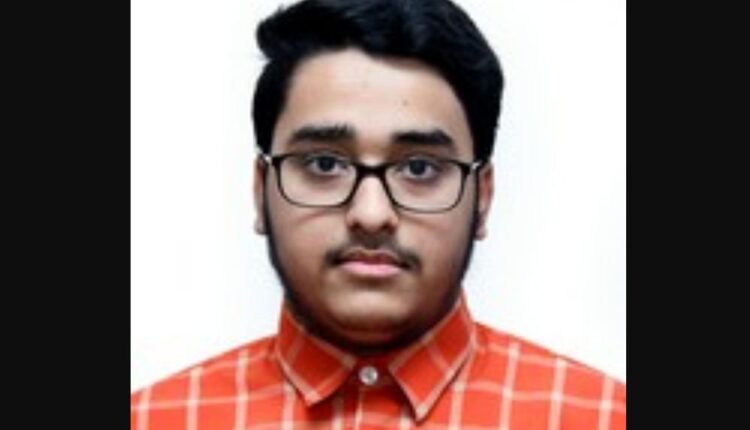 Bhubaneswar: SAI International School’s Nekta N Swasti Sravan Mishra has topped Odisha in the NEET (UG) 2021, the results of which were announced by the National Testing Agency (NTA) on Monday.

He scored 705 marks with a percentile score of 99.99. He has ranked 75th in All India Rankings of the entrance test.

Similarly, Odisha’s Ishika Mandal is at the sixth position in the list of Top 10 female (PwD) candidates with 569 marks and 97.74 percentile score.

However, Jammu and Kashmir’s Tanmay Gupta created history after he became the first from the Union Territory to top the NEET 2021 exams in the country. Gupta shares the top rank with Mrinal Kutteri and Karthika Nair.

Tanmay Gupta scored the perfect 720 out of 720 to secure the top rank among more than 16 lakh aspirants. The NEET 2021 was held on September 12.

“I have made J&K proud by scoring the topmost rank in the test. We from J&K are still not getting many admissions in premier national level medical institutions in the country,” said an overwhelmed Tanmay.