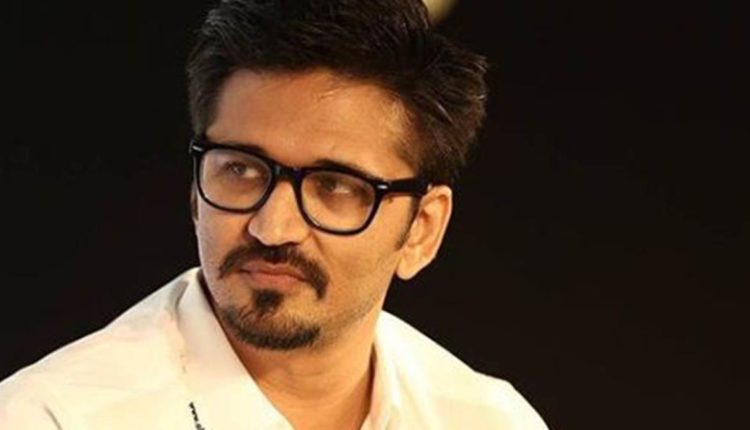 “Whenever I will perform these songs on stage or play them, the first thing that will come to anybody’s mind is Sushant and how heartbroken we all are with him having taken this extreme step. We have worked very closely, it’s tough to deal with such a loss,” said Amit.

Some of the songs which Amit sang for Sushant include, Manjha (Kai Po Che), Namo Namo Shankara, Qaafirana and Jaan Nisaar (Kedarnath).

Talking about the ongoing nepotism debate, Amit stated that favouritism exists among the actors, and not in the music industry.

He further said that people are wasting their time discussing nepotism and he is just not bothered about it at all.

“Nepotism is rubbish. It is the most time-wasted topic people are consuming these days. There is nothing called nepotism. If there is nepotism, it’s only among heroes and heroines, otherwise, it’s nowhere. No one’s father is bothered about whose son is the director or the music director or the singer. You should ask this question only to actors. No one else is bothered about it, I am not. There is nothing called nepotism in the music industry,” he said.

This contradicts legendary singer Sonu Nigam’s warning about the possibility of more suicides in Bollywood, especially in the music industry.

Amit Trivedi made his Bollywood debut with Rajeev Khandelwal-starrer ‘Aamir’.

He gained popularity after composing music for Anurag Kashyap’s ‘Dev D’. He had composed five songs for that film, including Emosanal Atyachar, Duniya and Nayan Tarse.