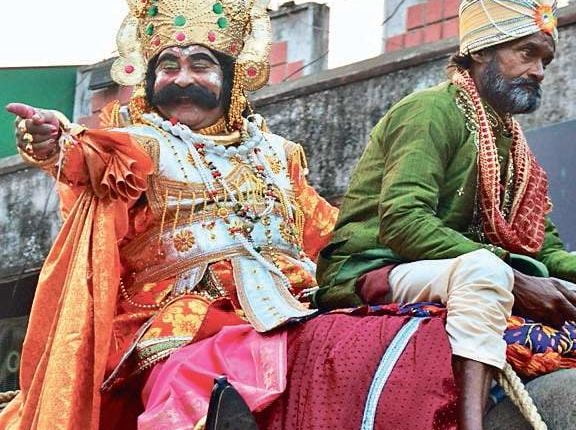 A decision in this regard was taken at the executive committee meeting of the festival on Monday. The decision has been taken to change the artists to mark the celebration of diamond jubilee of the festival, sources said.

The 11-day festival is scheduled to begin on December 27 and end on January 6 next year. The audition for selection of artists to play important roles in the Yatra will be held next month. Earlier, the audition was done for the role of protagonist Kansa.

“The aspiring artists can apply by October 31 and the selection will be over by November 10. Those, who have performed earlier, can also apply. A 7-members expert committee has been formed to select the artists,” TOI quoted festival convener Sureswar Satpathy as saying.

During the festival, the epic Mahabharat is played out in Bargarh and nearby Amapali towns. While Bargarh is transformed into Mathura, Jeera river flowing nearby becomes the Yamuna and Amapali is converted into Gopapura.

During the 11 days of the Yatra, King Kansa rules over the town and its residents, including district collector and SP, become his obedient subjects.

The mass festival was started in 1947-48 to celebrate the Independence.

Akshay Kumar Most Visible Star In TV Ads; Check Others In The List