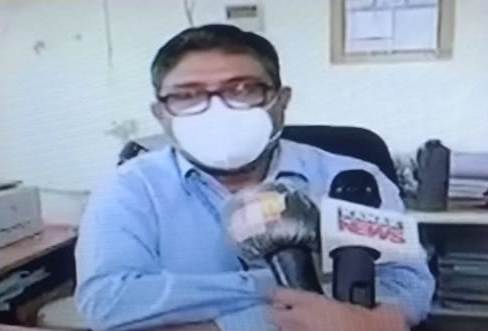 Bhubaneswar: Following the outbreak of a new mutated variant of coronavirus strain in the United Kingdom, the authorities of Biju Patnaik International Airport in Bhubaneswar have issued a fresh standard operating procedure (SOP) for the foreign returnees.

Speaking to the media on Wednesday, Executive Director of the airport Gautam Ray said all airlines have been asked to provide details of each foreign returnee.

Acting on the directive of the Odisha Government, any foreign returnee aged more than 55 and having comorbidity will have to undergo the antigen test at the special kiosk put up by Bhubaneswar Municipal Corporation (BMC) near the airport terminal, Ray said.

He said though the airport has not received any UK returnees for the last nine months since March, it has to take precautionary measures as per the directive of the state government.