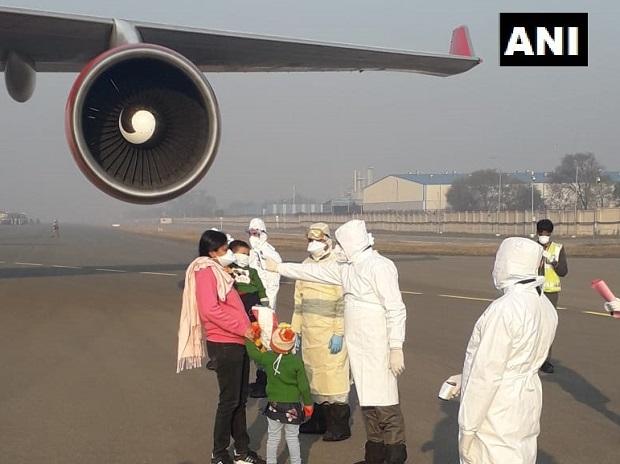 Bhubaneswar: Though the third coronavirus patient detected in Odisha has no overseas travel history, the state government on late Thursday said he reached the state capital from New Delhi on March 10.

“The third COVID19 positive patient of Odisha reached Bhubaneswar from New Delhi by an IndiGo flight at about 7 pm on March 10. He was admitted to Kar Clinic on March 24 and was in ICU for a day,” the state Health and Family Welfare (H&FW) department tweeted.

On March 21, the person visited the outpatient department (OPD) of Kar Clinic here.

This could mean that this is not a case of local transmission, but due to inter-state travel,official sources said.

The Health department, in another tweeted, urges the management of Kar Clinic to take all possible measures “to isolate the doctors, nurses and all who had attended the patient and come in his contact.”

All three cases reported in Odisha so far are from Bhubaneswar. The previous two cases had a history of foreign travel.

COVID-19 Lockdown: WhatsApp Goods List To These Stores In Bhubaneswar For Home Delivery