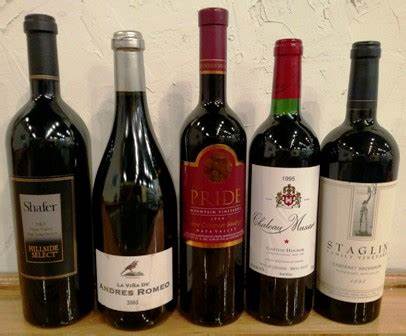 Bhubaneswar: The high quality imported liquor, which has been beyond the reach of common drinkers, will now be available at cheaper rate in premier outlets in Bhubaneswar and other selected cities of the state.

As per excise policy of the state government for 2022-2023, the duty on wine and imported liquor will be brought down depending on the components which determine the strength of alcohol and its market value. The new policy, which came into effect from Friday, has reduced the cost of imported whisky brands, which cost Rs 4,000-5,000 per 750-ml bottle by at least Rs 500.

However, the excise duty on Indian made foreign liquor (IMFL) and beer will remain unchanged. Rather, their prices may marginally go up as there is a nominal increase in licence fee for retailers.

The excise duty on wine and imported liquor has been reduced to promote consumption of high quality imported liquor with low-alcohol percentage and bring the maximum retail price in Odisha at par with other states, Excise department sources said.