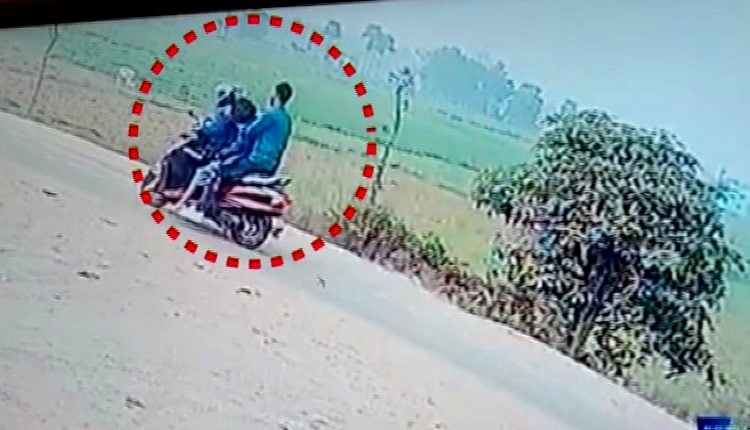 Bhubaneswar: A team of State Commission for Women led by its Chairperson Minati Behera is on visit to Jajpur district to inquire into the suspected murder of Rama Devi University student Jharaphula Nayak.

She also visited the spot under Kuakhia police station limits where the body was found.

Terming the incident as unfortunate and shameful, she said the culprits involved should be given harsh punishment. Minati also met Jajpur SP to discuss the case and is  scheduled to meet the girl’s family members.

It may be mentioned here that Rakesh Swain, who was suspected to be in a relationship with Jharahula, had surrendered at Airfield police station in Bhubaneswar on Thursday night and was later arrested. Bhubaneswar police handed over Rakesh to Jajpur police.

India Will Not Stop Despite Challenges: President Ram Nath Kovind