New IT Rules: Google Publishes First Transparency Report; What Does It Reveal? 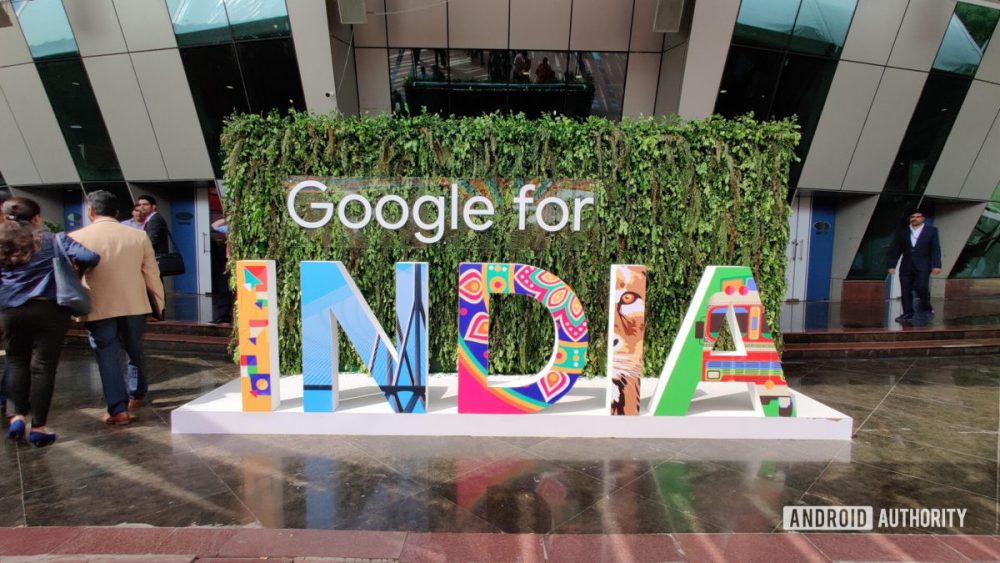 New Delhi: As mandated by the new IT rules in India, Google has published its first monthly transparency report.

As per the guidelines, social media platforms with over 5 million users have to disclose number of complaints they have received and action they have taken.

“The number reflects the total number of complaints received from individual users located in India via designated mechanisms during the one-month reporting period. These complaints relate to third-party content that is believed to violate local laws or personal rights on Google’s SSMI platforms. This data also includes individual user complaints accompanied by a court order,” the report stated.

According to the report, 98.4% of action taken was regarding copyright infringement, with 58,391 URLs being taken down.

“To allow sufficient time for data processing and validation, there will be a two-month lag for reporting,” the report said. “In future reports, data on removals as a result of automated detection, as well as data relating to impersonation and graphic sexual content complaints received post May 25, 2021, will be included.”

Google is the first major social media platform to publish a transparency report under the new rules.

Facebook will submit its interim report on July 2, while a more detailed report will follow on July 15.

WhatsApp are at loggerheads with the Centre and has challenged the traceability clause of the guidelines wherein the first originator of messages has to be identified.