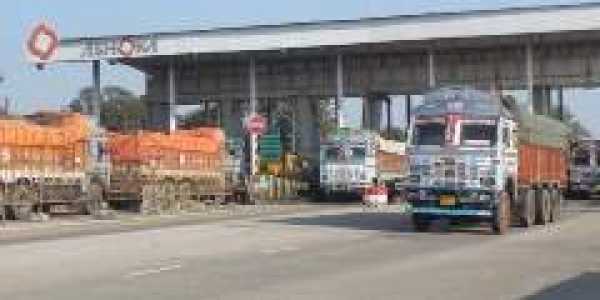 Bhubaneswar: Odisha has broken the record for the highest fine imposed under the new Motor Vehicle Act in the country by slapping a staggering penalty of Rs 86,500 on an errant truck driver in Sambalpur.

The incident occurred on September 3, but only came to light on Sunday after pictures of the challan went viral on social media.

Sources said the truck driver, Ashok Yadav, was intercepted during a routine checking in Sambalpur. While the truck was spotted to be overloaded, the driver also didn’t have the proper documents.

The truck belongs to M/S BLA Infrastructure located at Ministerial Hill in Kohima, Nagaland. The driver hails from Hazaribag in Jharkhand.

Odisha: Burla Areas Under Containment After Surge In Corona…

Doctor Of The Masses: Re 1 Clinic For The Poor In…