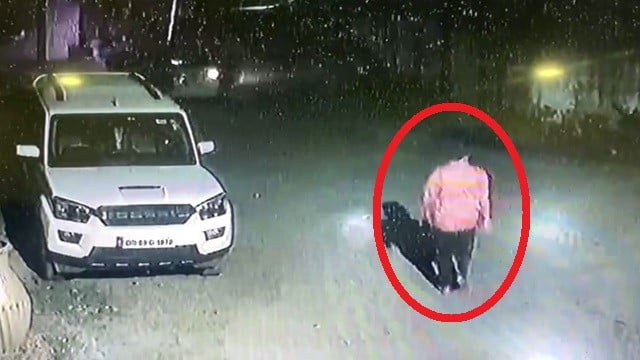 Bhubaneswar: Amid the ongoing probe into the mysterious death of senior journalist Navin Das’ son Manish Anurag Das, CCTV footage has surfaced in which the deceased is purportedly seen walking on the road outside Hotel South City at Patrapada, on the outskirts of Odisha capital, on the fateful night.

What is intriguing about these last visuals of Manish, whose body was recovered from a pond a few hours later on October 13, is a woman, who can be seen walking in front of him at a few metre distance. The footage is said to be caged at 3.29 am. 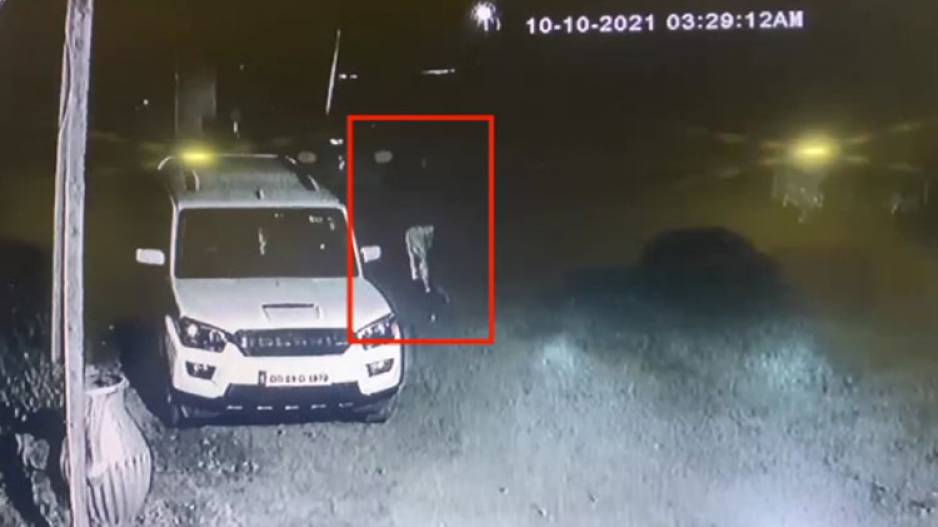 A probe is on to establish the identity of the woman, police sources said.

On the other hand, reports are trickling in about an alleged altercation between Manish and his friends over the bill payment at Hotel South City in Patrapada.

Reportedly, the argument was over a bill of Rs 35,000 and Manish subsequently paid the whole amount after asking for money from his family.

The staff of the bar took away his phone amid the argument. Besides threatening him, the bouncers had also pushed Manish, sources said.

After paying the bill, he walked out of the hotel and was captured on the CCTV. Police are trying to ascertain the sequence of events that took place after this, leading to his death.

His family members had earlier told police that they received a distress call from Manish past midnight when he told them that he was beaten up and kidnapped by some persons in Patia area. He made another call around 4 am, stating that his abductors are asking for a small ransom. His mother had then transferred around Rs 7,000 to his account.

Manish had earlier told them about his dinner plan with friends.

The family later lodged a complaint with the Infocity police station about his abduction. After a few hours, his body was found floating in a pond at Patrapada. The initial post-mortem report said that he died due to respiratory arrest.

Meanwhile, the Commisionerate Police are questioning the two accused, identified as Mrutyunjay Mishra and Dinesh Mohapatra, who surrendered at Phulbani police station in Kandhamal district on Wednesday. Another person, who had allegedly accompanied Manish in a car, has also been detained.