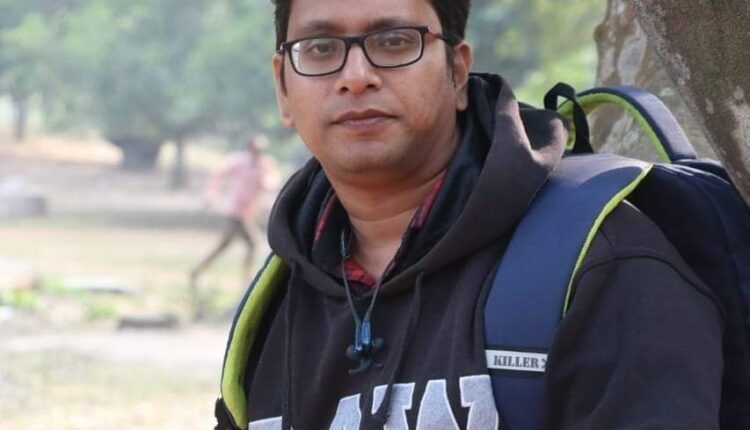 The deceased has been identified as Avilash Swaroop Mahapatra, a native of Titlagarh of Balangir district. He was to join duty in the treasury office on Monday.

According to police sources, Avilash was residing at phase-IV of Dumduma under Khandagiri police limits along with his family. He was previously posted at a bank.

On the fateful evening, he entered his room and locked himself up from inside. When he did not respond to numerous calls and banging on the door, his wife with the help of a neighbor broke open the door to find him hanging from ceiling.

He was immediately rushed to Capital Hospital, but doctors declared him dead.

Police reached the spot and started an investigation into the matter.

The body was handed over to his family after postmortem. The exact reason behind Avilash taking the extreme step is yet to be ascertained.

Also Read:Jawan’s Body Found In A Nullah In Odisha’s Kalahandi