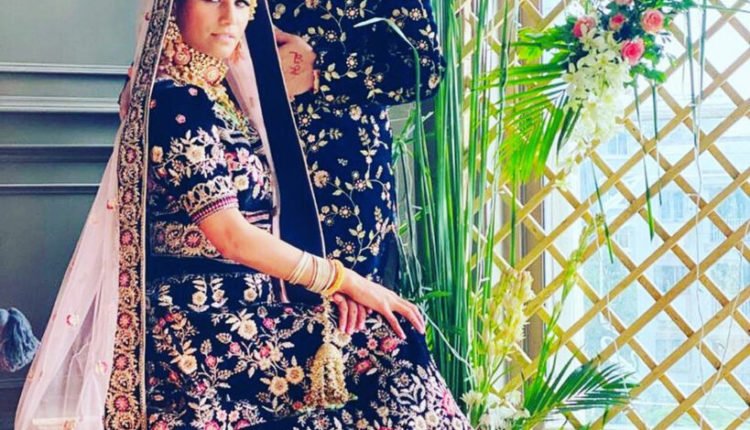 Mumbai: Newly-wed Poonam Pandey has decided to end her three-week-long marriage with Sam Bombay after being assaulted by him during their honeymoon.

According to a Mumbai Mirror report, Poonam stated that she doesn’t want to go back to a man, who assaulted her like an animal on their honeymoon.

Divulging the details of the incident, which made her take such a step, Poonam said that following an argument, Sam pulled her hair and banged her head against the corner of the bed. He also tried to choke her after pinning her down, claimed the model.

She further said that Sam used to abuse and assault her even before marriage and she has suffered a lot to save their relationship.

Poonam, who is controversy’s favourite child, had exchanged the wedding vows with beau Sam on September 10.

The newly-wed couple flew to Goa for their honeymoon and on Monday, Poonam has filed a complaint against Sam for assaulting her.

Sam was arrested on Tuesday and then, released on bail the next day.