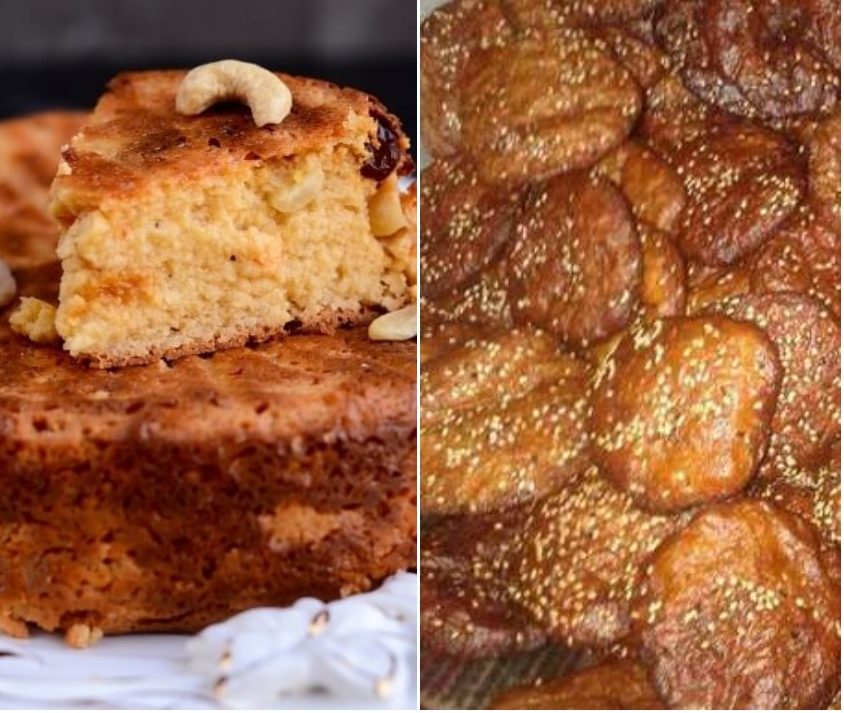 Bhubaneswar: After the sweet victory for ‘Odisha Rasagola’, the state government may seek Geographical Indication (GI) tag for ‘Arisa Pitha’ and ‘Chhena Poda’.

Speaking to the media, MSME Minister, Dibyashankar Mishra said that the GI tag for ‘Odisha Rasagola’ had made everyone proud. “There was discussion in the Odisha Assembly about it and other sweets exclusive to Odisha like ‘Arisa Pitha’ and ‘Chhena Poda’. We have to look into documents and evidence supporting our claim for these sweets and collect detailed information before filing for the GI tag,” he said.

Following the formal certification by Chennai-based GI Registry for ‘Odisha Rasagola’ on Monday, social media has been agog about the need to get the GI tag for other dishes exclusive to Odisha. Besides these sweet dumplings, people have suggested the state government to apply for ‘Dahibara Aloodum’, Ghuguni’, Pakhala’ and ‘Dalma’.

The concern can be attributed to the delay in getting the GI tag for Rasagola despite Odisha claiming origin of the syrupy sweet on the basis of ‘Dandi Ramayana’, written by Odia poet Balaram Das way back in the 15th century, where Rasagola finds mention and applying for GI recognition only about four years back.

The move had alerted West Bengal, which got the coveted GI tag for ‘Bengal Rosogulla’ in November 2017, evoking an immediate reaction that Odisha had lost the battle to the neighbouring state.

‘Odisha Rasagola’ is the 17th product from the state to have got the GI tag.