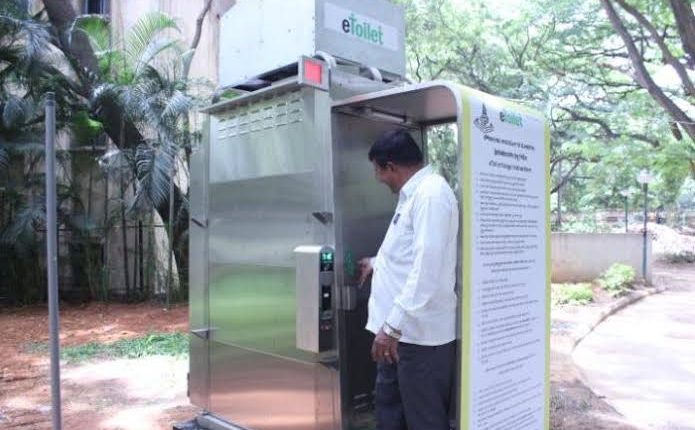 Bhubaneswar: Though India was declared Open Defecation Free by the government in 2019, the latest NFHS survey sows that 19% of households in the country do not use any toilet facility.

The survey found that 6% of urban households and 26% of rural households defecated in the open. Of the states with open defecation among urban households, Odisha led with 18.5%, followed by Bihar with 11.6% and Maharashtra with 11.4%.

Similarly in case of rural households, Bihar led with 43.9%, followed by Jharkhand with 41% and Odisha with 37%.

The survey also revealed that 11% of urban households use a shared facility, compared with 7% of rural households. 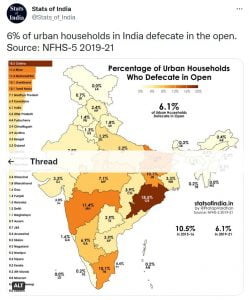