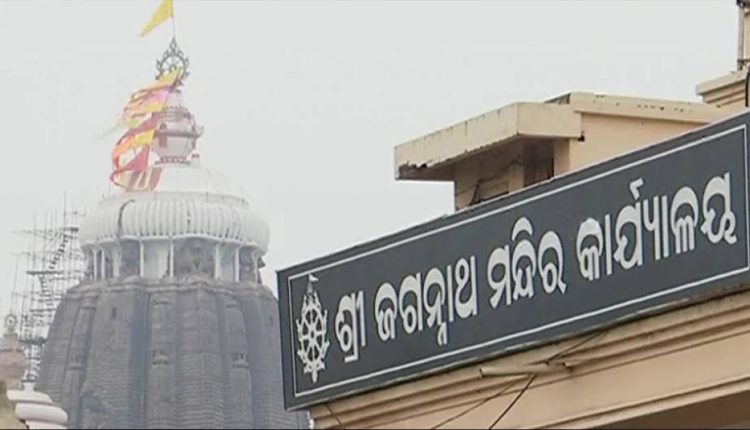 Bhubaneswar: The National Green Tribunal (NGT) has imposed a penalty of Rs 12 crore on Shree Jagannath Temple Administration (SJTA) for illegal stone mining in Khurda district of Odisha which allegedly caused harm to the environment.

According to reports, the SJTA has set up laterite stone mining quarries on the land belonging Puri’s Shree Jagannath temple in Nijigarh Tapang of Khurda district.

Stating that the stone mining activities caused a harsh impact on the environment, the tribunal said the estimated cost of renovation, reclamation, and restitution of the excavated areas at the quarries is Rs 12 crore.

The NGT instructed SJTA to deposit the penalty amount to the Khurda collector.

The district Collector khurda has been instructed to form a committee for carrying out renovation, reclamation and restitution works of the excavated areas as per plan already prepared with the penalty amount.

The NGT also asked the Khurda district Collector to file an action taken report (ATR) by way of an affidavit by March 31, 2023.