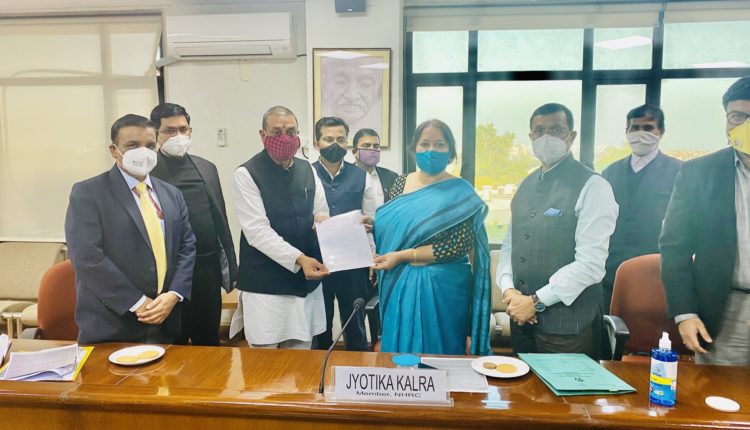 Patra said he visited the NHRC and complained about the custodial death of K Ramesh in Puri on Thursday. “I also filed a complaint about the inhuman way the deceased’s parents have been picked up by the local police and are being held at some undisclosed location. The NHRC has assured us help,” he said.

Das filed two separate petitions seeking OHRC probe into the alleged custodial deaths in Puri and Sundargarh. He also appealed to the Commission to direct the state government to pay Rs 10 lakh compensation to the family of each deceased.